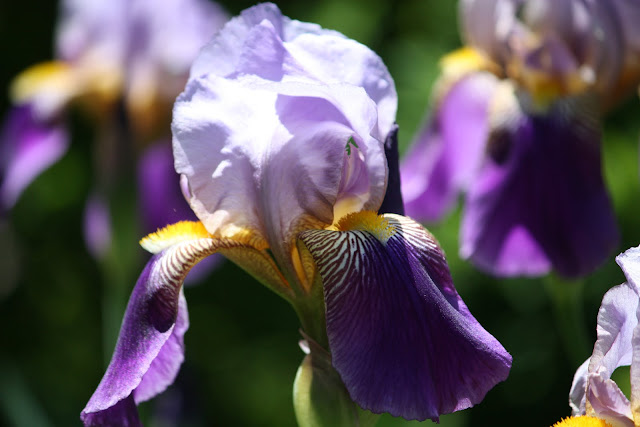 
Enduring an encounter with serious illness and the possibility of death tested all my significant relationships.


Who was there for me through the months of illness?  Who suffered with me?  Who was really affected by the possibility that I might not return to health?


Answers were not easy to find, for people had different ways of showing they cared.


I acknowledged how difficult it was for friends and family.  I appreciated that they did what they could.  There were many who backed off and I was hurt and disappointed.  Some relationships I valued didn’t turn out to be the way I thought they were.  It wasn’t that people did not care; it was more likely they just didn’t know what to do or say.


People helped and supported the best they could; sometimes they didn’t know how to do this.  Perhaps they thought ignoring what happened and trying to move on was best for everyone.


My own expectations were sources of disappointment.  When I felt tired, vulnerable and scared, the withdrawal of others from me did not help me.  It was as though I had contracted a shameful, contagious disease.  It hurt and yet I understood.


Thankfully, there were many who stayed in contact through cards, notes, emails and phone calls, dropped off meals, sent small gifts or flowers, made short but loving visits, listened and found ways to show that I mattered to them.


For them I was grateful.


Significant relationships were not all constant.  Many changed.


A good question.  A greater lesson.
Posted by Carol Steel at 2:12 PM

Carol, I know I have no idea the energy and fortitude it requires to get through this difficult time ... but I admire you the more for it.

Thank you. I am getting better each day and with patience will be back to normal in a few weeks.

Times of illness and other difficulties often prove who are your real friends and allies. Glad you're feeling better every day.